The Rigo Award is named after Joseph (“Joe”) T. Rigo, the founder of SIGDOC. The award celebrates an individual’s lifetime contribution to the fields of communication design, technical communication, user experience, or another related field. Since 2004, Rigo Awards have typically been given every other year, alternating with the Diana Award.

Joseph Thomas Rigo, who sadly passed away a few years ago (1933-2020), was an American technical writer and 1st Lieutenant in the United States Army (1955). As a member of ACM, he founded the Special Interest Group for Documentation (SigDoc) in 1974, the New York Personal Computer Users Group in 1982, and the Intergalactic Users Group in 1988. Mr. Rigo graduated with a Bachelor’s degree in Journalism from the University of Maine in 1955, and from there worked as a reporter for the Associated Press (1959-1964); as a technical writer for IBM (1964-1970); as assistant vice president of Bankers Trust Company (1970-1974); and as President of SYSDOC Inc., starting in 1974. You can learn more about how he was an early proponent of technical writing in an archived “Careers” column (right) in the New York Times (August 10, 1977) titled, “Careers in Technical Writing.”

Nominations for the Rigo Award are considered carefully by the SIGDOC Executive Committee. Any SIGDOC member can submit a nomination (self-nominations welcome) to be put on the ballot by sending an email to sigdocacm@gmail.com at least eight (8) months prior to the next conference. All nominations are voted upon by the Executive Committee. Winners are announced in the Spring, with the winner serving as one of the two keynotes at the following conference. 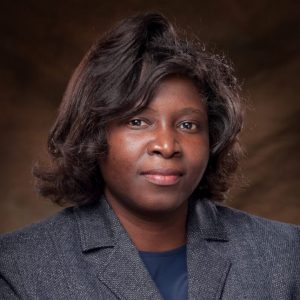 Since 1988, the Rigo Award has been given to the following people: